And then in the early 21st century, just when things seemed to be as bad as they ever were, something happened. People stated to change. They realized fear had played a deadly trick on them. All of their lives most people worried about what was going to happen when they died so much, that they forgot about living like they were alive. People realized that fighting with one another and killing one another in wars was only hurting themselves. People started to think that blame and escape was not the answer. That all of there problems weren't as bad as they thought they were, and were being created by them. Everybody just stopped. Stopped killing, stopped escaping through drugs and drinking, stopped saying mean things to each other, stopped arguing over what happens when we die. We finally all agreed that none of us knew, but it didn't matter. We knew we were alive now, and we were happy. People walked out into the streets and started talking to one another. People now trusted one another. People knew now that money wasn't that important, only life. People forgave one another. People forgave themselves. It was a new beginning, a beginning of the true life of human kind. 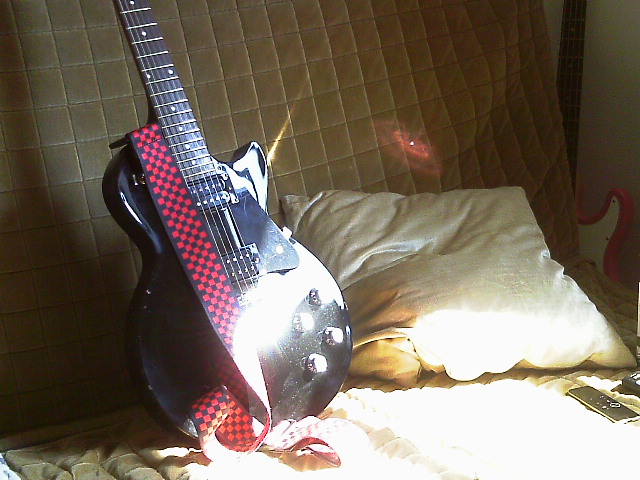 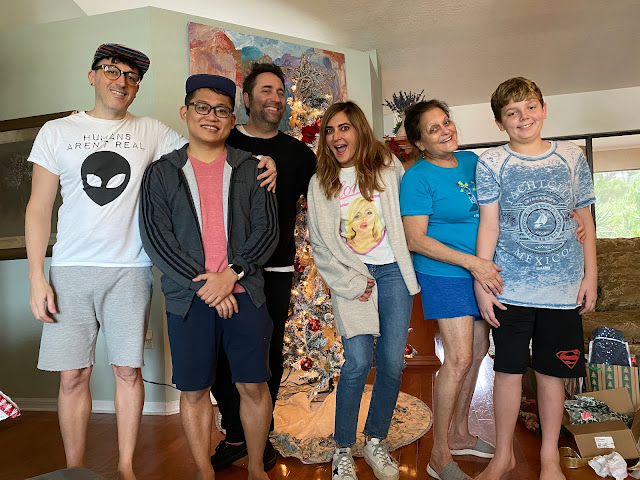